In memory of Gerald Wade Carothers 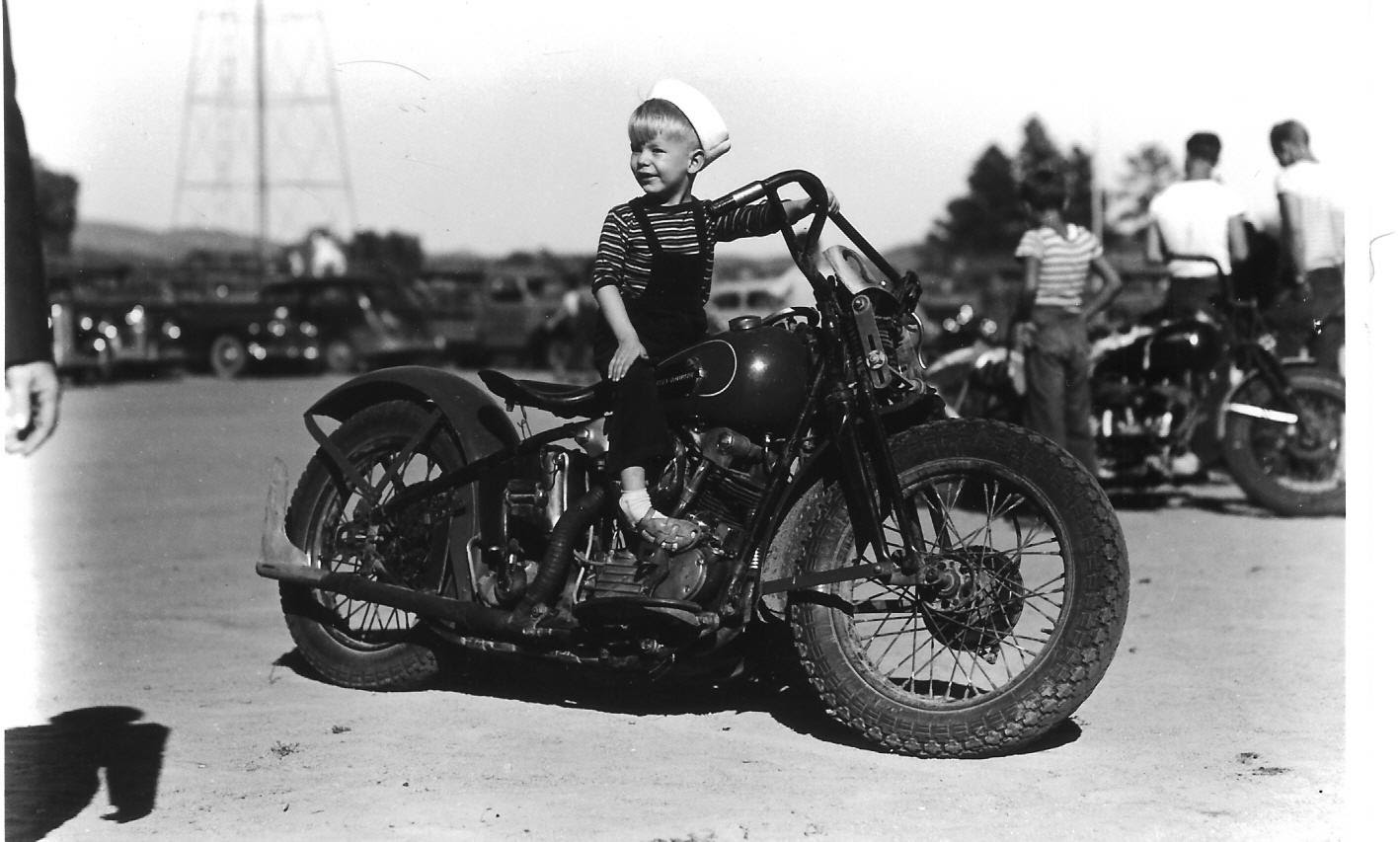 My Uncle Wade passed away this morning. He will be missed by us all.
Posted by Don at 10:27 PM 2 comments:

"Earl did a real good job and it landed him a ride in one of Gordon Herring's 170 Offy champ cars; the one that Johnny McDaniels had built for Bobby Ball to drive. It was a beautiful car.

One day at a sprint car race in Cannon City, Gordon was leading and Earl was gaining fast, as Lee Herring and Ethel Kouba were sitting in the stands. Lee turned to Ethel and asked, 'You don't suppose that Earl would pass Gordon, do you, Ethel?' Ethel said, 'Yes, I believe that he might if he can.' Lee explained, 'You don't pass the boss!!' Well, Earl did pass the boss and he lost his ride in the process."

http://www.joekouba.com/earl.html
Posted by Don at 12:44 PM No comments:

The following information is from the link below:

5 being the section Gordon is buried in.

http://files.usgwarchives.org/co/jefferson/cemeteries/arvada-c.txt
Posted by Don at 1:07 PM No comments: